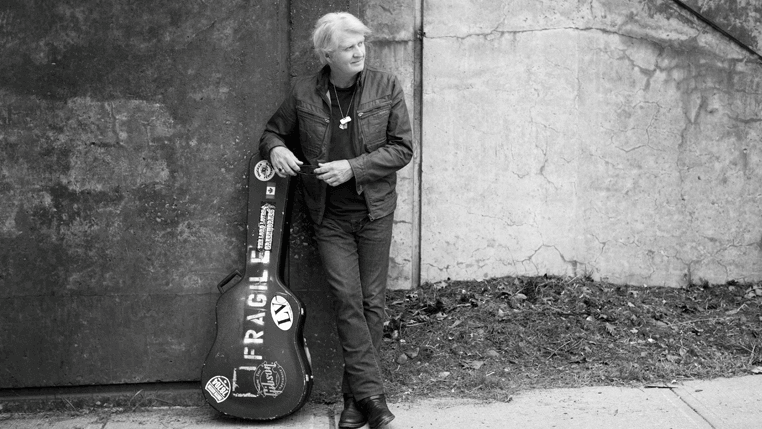 Tickets:  $49.50, $69.50 (Plus FMF and Service Fees) It’s been 25 years since the release of Tom Cochrane’s landmark album, Mad Mad World, which has its deluxe edition reissue in stores and at streaming services today via Universal Music Canada, the country’s leading music company. The remastered 2-CD set includes the previously unreleased original demo recording of Love Is A Highway, from which grew the career-defining single Life Is A Highway, and also a 1992 concert performance from Chicago which features key tracks from the album alongside Red Rider classics.